The documents regarding the transfer of the status of National Sporting Organisation for the sport of Wushu from AKWF (Australian Kung Fu Wushu Federation Inc) to KWA (Kung Fu Wushu Australia Limited) are to be publicly released following the decision by the Administrative Appeals Tribunal (AAT), Canberra, on 7 February 2018.

In 2015, following enquiries from members of its State associations, the Wushu Council Australia lodged a Freedom of Information (FOI) request with the Australian Sports Commission (ASC). The purpose of the request was to access documents that could clarify how the status of the NSO (National Sporting Organisation) for the sport of Wushu was transferred from AKWF (Australian Kung Fu Wushu Federation) to KWA, a separate legal entity.

In response to the request, the ASC released some related documents but declined access to others. The Wushu Council then applied for a review by the Information Commissioner, who in March 2017 had set aside the decision of the ASC, and held that the ASC must provide documents with some necessary redactions

The KWA appealed this decision to the AAT arguing that release of the documents would place KWA at a commercial disadvantage against “an acknowledged competitor – and openly antagonistic – organisation”.

On 19 January 2018, the Administrative Appeals Tribunal (AAT) in Canberra heard the KWA’s appeal.

The AAT was not satisfied with KWA’s reasoning and arguments. The Tribunal found that no documents in question were entitled to exemptions under the Freedom of Information Act. Moreover, the AAT commented, despite objections of the KWA, that granting access to the documents is indeed in the public interest.

The Tribunal noted the following submissions from Wushu Council:

“Another factor in favour of disclosure is promoting effective oversight of public expenditure: s 11B(3)(c). NSOs are eligible for funding from the ASC, as well as a range of other benefits. The Recognition Agreement …describes some of the benefits to which [KWA] became entitled. However, the ASC only recognises one NSO for each sport. The selection of an NSO excludes other organisations from eligibility for that exclusive funding and benefits regime for that particular sport. As such, access to documents relating to the circumstances of recognition of NSOs has the quality of enhancing scrutiny of public expenditure. It enables the public and other organisations which do not have NSO status to see the circumstances in which entities are selected to be eligible for public funding.

[KWA] claims it does not currently receive funds from the ASC. Whether or not it actually does so at the moment is not the point. As an NSO, it is eligible to apply for funding from the ASC (as well as State government bodies) under an exclusive regime. And, by holding NSO status, [KWA] excludes other Kung Fu Wushu sporting organisations from occupying the seat of eligibility for such funding.

Even if the benefits conferrable on NSOs are not classified as public expenditure, there is a clear public interest in enhancing scrutiny of which bodies receive limited public goods which the government allocates to only one organisation per sport.”

The AAT noted that “It is tolerably clear that, whether or not it receives grants from the ASC, KWA is the beneficiary of public expenditure directed towards sport. The public interest is served by a high level of openness and disclosure regarding organisations in the privileged position of being an NSO“.

The outcome is that the decision of the Information Commissioner of 22 March 2017, to order the ASC to release the corresponding documents, has been affirmed. For the full decision by the AAT see: 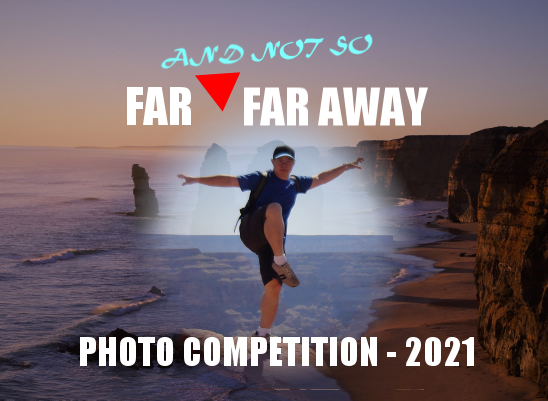 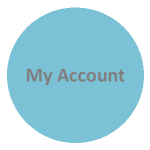